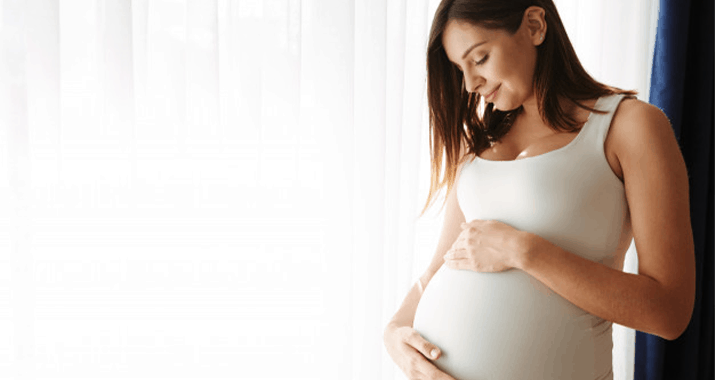 So, are you someone looking into knowing more about surrogacy and how it actually works? Then this article is actually for someone like you!

How does surrogacy work?

Surrogacy involves the following process which requires medical as well as legal expertise.

The two types or kinds of surrogacy are as follows:

Traditional surrogate is a type of surrogacy where a woman gets artificially inseminated. It is done with the father’s sperm. The mother then bears and also delivers the baby for the parent to raise. A traditional surrogate is however the biological mother of the baby. It is because it was the egg of the other mother which was fertilized with the help of the father’s sperm. In other cases, however, donor sperm can be used too.

Gestational surrogate is a kind of surrogacy which is called IVF (In Vitro Fertilization). It  makes it possible in order to gather mother’s eggs. By doing so, your doctor can fertilize them with sperm obtained from the father. The fertilized egg is then placed in the embryo mainly into the uterus of the gestational surrogate. The surrogate mother then bears the baby until the child is born. She usually doesn’t have any ties in relation to genetics to the child since it was not her egg which was used. A gestational surrogate is actually called the “birth mother.” However, the biological mother is still the mother whose egg was actually fertilized.

The pros of surrogacy are as follows:

The cons of surrogacy are as follows:

There are many agencies which offer surrogacy and one such agency is Anavara.  Anavara helps you by providing the very best Fertility Treatment overseas since we mostly connect our clients to the leading hospitals as well as health specialists abroad.

What are the surrogacy laws in india?

In Indian surrogacy laws it is illegal for foreign parents to perform a complete surrogacy in India. Indian laws allow only infertile couples (altruistic surrogacy) for the needy.

How much does surrogacy cost in case if you have a surrogate?

The cost depends upon places however it is much lower compared to cases where you don’t have a surrogate.

What is the difference between adoption vs surrogacy?

What are surrogacy ethical issues?

Few of the surrogacy ethical issues include: the rights of the children and the exploitation of poor as well as low income women who are desperate for money.

What is surrogacy success rate?

The success rate of surrogacy usually is 95%