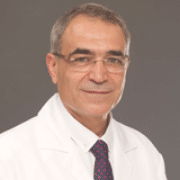 Dr. Hachem is registered as Urological Surgeon with the French Medical Council. He is also holding FRCS from the Royal College of Surgeon in Edinburgh since 2004 and was awarded his Urology recognition and qualification from the Irish Surgical Postgraduate Training Committee at the Royal College of Surgeons in Ireland in 2005 with the recommendation to the Irish Medical Council to place his name on the register of Medical Specialists in Urology in Ireland. Before moving to the United Arab Emirates in 2010 he was the Head of Urology Department at Valenciennes Medical Complex in France (having 2000 beds).

From December 2010, until joining NMC Royal Hospital in April, 2016 he was the Head of Urology Department at Al Ain Hospital, UAE. He belives in interests of patients, team work, respect and collaboration between physicians as well as nursing staff. 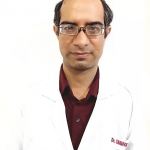 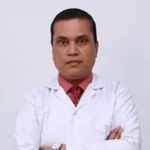 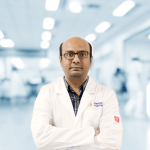 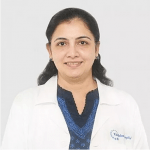 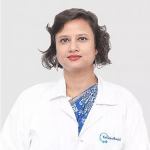 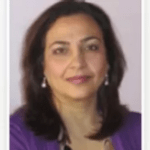 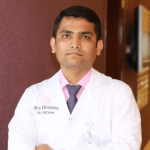