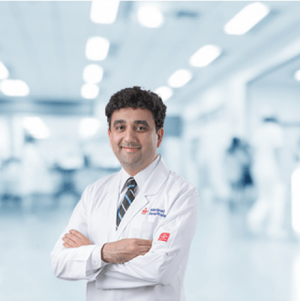 AWARDS & ACHIEVEMENTS
o Dr. Amarnath is a gold medalist, trained extensively in the United Kingdom and one of the only few Geriatricians in the country.
o He has specialized in Geriatric Medicine from the Royal College of Physicians, London.
o He has worked in various hospitals across UK, including St. James Hospital, Leeds; York Hospitals, North Yorkshire; Hull Royal Infirmary, Hull and Sunderland Royal Hospital.
o During his stint at these hospitals, most notably at the Sunderland Royal Hospital, Dr. Amarnath has had the opportunity to work extensively in the various sub specialties of Geriatric Medicine.
o He has, in fact, been one of the very few to sub specialize in Geriatric Nephrology- the American Society of Nephrology awarded him a certificate during their annual conference in 2009, in San Diego.
o He was chosen to be the organizing registrar for the prestigious MRCP exams conducted by the Royal College of Physicians at York Hospitals.
o Dr. Amarnath has his specialty interest in Geriatric Nephrology (Kidney disease in the elderly).
o `Prevalence of Potential Inappropriate Medication Prescribing in Elderly patients with Chronic Kidney Disease` o Amarnath A, Bhandari S, Modi A.
o American Society of Nephrology Annual Conference, San Diego California 2009.This paper looked into how frequently drugs were inappropriately prescribed and also the problem of over medication in the elderly. It found that 65% of elderly patients had one or more inappropriate drug prescribed to them.
o 'Natural History of Chronic Kidney Disease Progression in an elderly Indian Cohort.' - Amarnath A, Bhandari S
o British Renal Society, Annual Conference, Birmingham 2011.This paper looked into how fast kidney diseases progress among Indians. It revealed, for the first time, that kidney disease among Indian elderly population progresses 2.5 times faster than their western counterparts.
o 'Validity of the 4 point MDRD formula in assessing CKD in an elderly Indian Cohort.' - Amarnath A, Bhandari S
o British Renal Society, Annual Conference, 2012.This paper tried to identify the best test that would accurately predict kidney function in elderly Indians
o `Resuscitation Status in the Elderly` an audit carried out in the department of Geriatrics at York Hospital. The audit involved 145 patients and assessed various parameters in deciding upon resuscitation status in the elderly. 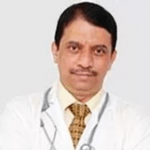 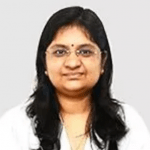 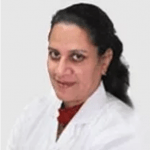 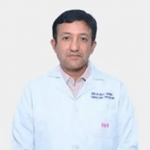 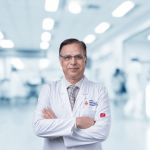 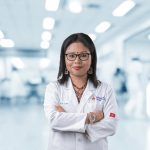 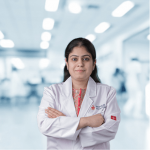 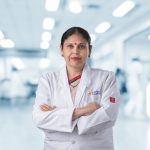