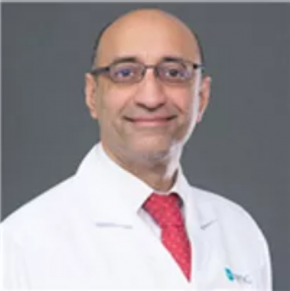 Dr. Asrar Rashid is a British Board certified Consultant in Paediatric Intensive Care.

After graduating from the University of Aberdeen, Scotland, in 1992, he was trained in Paediatrics and Anaesthesia. In 1998, Dr. Asrar worked for the internationally renowned Australian NETS Service, leading teams to stabilise extremely sick children by fast-response car, ambulance, helicopter and airplane. This was followed by fellowship training in Children’s Critical Care at Diana, Princess of Wales Diana Children’s Hospital (Birmingham, UK) and Denver Children’s Hospital Colorado (USA). In 2004, Dr. Asrar was appointed Paediatric Critical Care Consultant at the Queens Medical Centre Nottingham and in 2011, critical care retrieval consultant for the North Yorkshire and Humber Neonatal and Paediatric NHS service (Embrace). Concurrently as a non-executive director, Dr. Asrar helped to shape NHS (UK) service delivery for two regional organisations. As Scholar, he attained an Executive MBA from the prestigious London Business School in 2013. Arriving in 2016 to the UAE, he became Head of Department for PICU at Mediclinic City Hospital (Dubai) then joining the NMC group to develop a national PICU service.

A highly experienced Consultant in Paediatrics and Paediatric Intensive Care, he has expertise in the resuscitation, stabilisation and transport of critically ill Neonates and Children.

He is a member of the Paediatric Intensive Care society (UK), Member of the Society of Critical Care Medicine (USA) and Fellow of the Royal College of Paediatrics and Child Health. 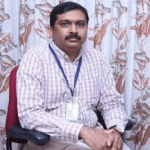 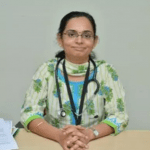 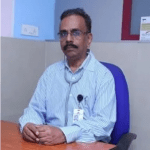 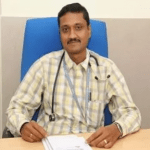 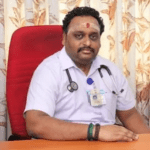 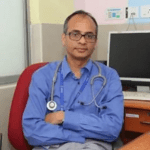 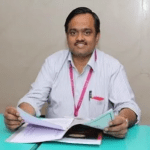 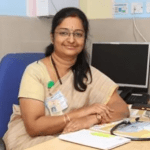