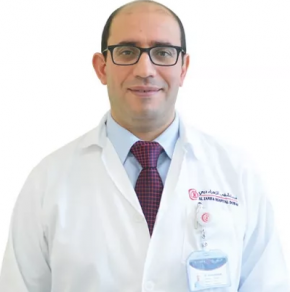 Experience Summary:
Dr Hosam Al-Qudah is a board certified consultant Urologist with Fellowship training from the United States of America. He has Jordanian and Arab Board of Urology since 2003 and 2004.
Dr Hosam started his residency training in in 1998 at Jordan University of Science and Technology and the American University Hospital of Beirut. After that he worked in private practice for one year and then moved to the United States of America to have subspecialty training in reconstructive urology from Wayne State University from July 2004-till June 2005 and Transplant Surgery in University of Maryland from July 2005 till June 2006. He did his third fellowship in Uro-oncology and advanced Laparoscopy at Moffitt cancer center in Tampa, Florida from July 2006 until June 2007.
After finishing his training Dr Al-Qudah was appointed as an Ass. Professor of Urology at Jordan University of Science and Technology (King Abdullah University Hospital). At the End of 2008, he moved to Saudi Arabia and worked as a consultant urologist and Transplant surgeon at Saad specialist hospital for almost 8 years. He was the surgeon in charge for the Transplant service in the hospital. 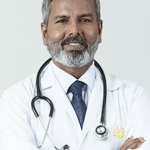 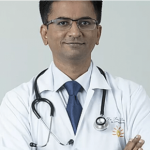 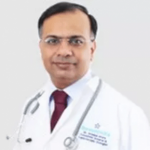 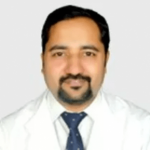 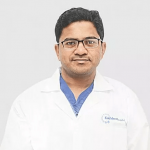 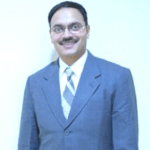 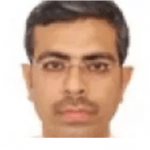 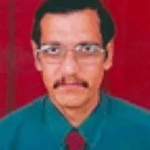