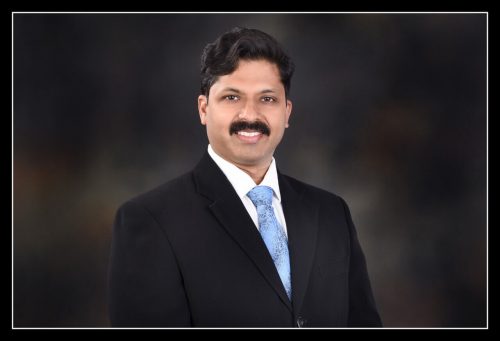 Chief paediatric Cardiac Surgeon at MIMS Hospital in Calicut since 2013; and Ramesh hospitals vijaywada since 2015. His expertise is in building efficient teams for Paediatric cardiac surgery, to provide good outcomes with minimum morbidity. He speaks 4 south Indian languages quite fluently, with an additional growing grasp of spoken Telugu also.

Performing over 400 surgeries per year out off which 75% are paediatric Cardiac cases. The results, which are audited by IQIC in different types of hospitals internationally provide unbiased analysis and outcome directed improvement to his team. He is a volunteer for Children’s heart link for whom he delivers lectures to similar teams.

He has written several publications and is a senior speaker in conferences. He is a life member of the Indian Medical Association and Indian Association of Cardiothoracic Surgeons. 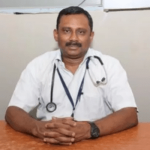 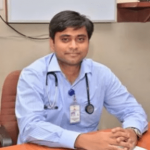 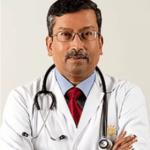 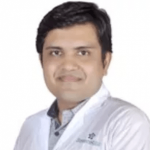 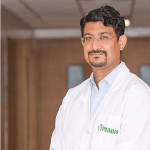 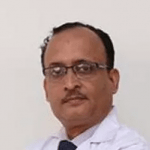 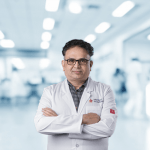 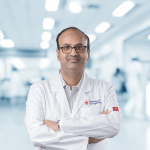