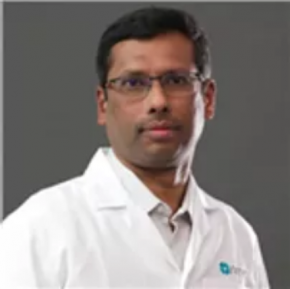 Following his MD, he underwent extensive training in UK by working in various NHS Hospitals and worked as a Registrar in Anaesthesia & Critical Care in the West Yorkshire Deanery and he completed his FRCA (2008) and Certificate of Completion of Training (CCT) in 2014. During his training at the Leeds Teaching Hospitals, he specialised in Liver and Kidney Transplant Anaesthesia and also in major GI surgery, HPB surgery, and orthopaedics and paediatric anaesthesia.

Prior to joining NMC he was associated with Aster CMI Hospital, Bangalore as Consultant in Anaesthesia & Critical Care (2016-18) and was the Head of Liver transplant Anaesthesia at BGS Global Hospitals, Bangalore (2014-16). He has extensive experience of more than 500 Liver and Kidney Transplants during his tenure in India and United Kingdom. He has helped set up Liver Transplant Units at various hospitals in Bangalore and Ludhiana, India.

He is a member of Indian Society of Anaesthesiologists (ISA), International Liver Transplant Society (ILTS) and British Association of Indian Anaesthetists (BAOIA). He has presented in various CMEs in India and also is a reviewer for ILTS journal.

He can speak English, Hindi, Tamil and Kannada. 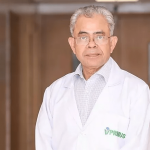 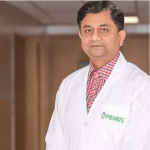 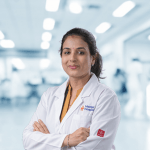 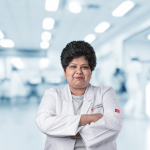 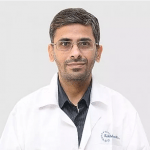 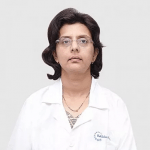 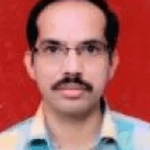 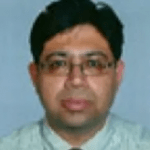