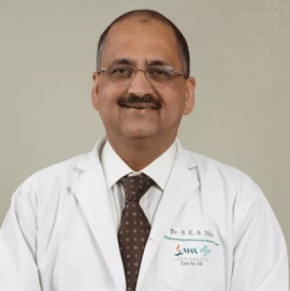 Dr. Sanjiv KS. Marya has been in the field of Medicine and Orthopaedic Surgery for almost 30 years. Dr. Marya's areas of specialisation include Joint Replacement Surgery for the joints of upper and lower limbs (Primary and Revision) and Trauma Management based on AO Principles. He has pioneered the bilateral joint replacement of the knee and hip joints i.e. replacing both joints in one sitting. He has initiated the Unicompartmental (Half Knee) replacement and has done exclusive work on fractures in joint replacement. He has also introduced computer assisted joint replacement surgery. 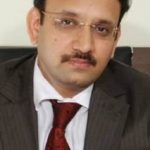 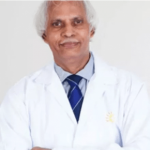 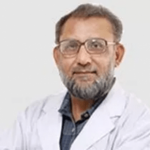 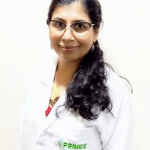 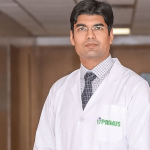 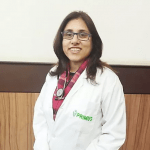 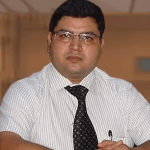 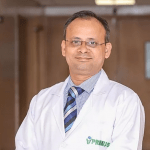