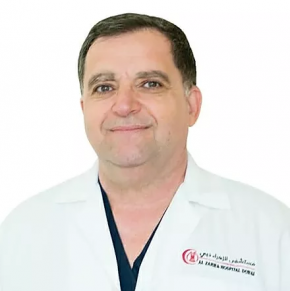 Dr Alrawi is currently the Director of all Surgical Oncology Services at Alzahra Cancer Center in the Heart of Dubai and its tertiary referral cancer center for all UAE, hosting highly specialized surgical oncology subspecialties, including Colorectal, Breast oncology, Head & Neck Surgery, Urology, Gynecological Oncology, Sarcoma/ Melanoma and Peritoneal surface malignancy, in addition to pancreatic and hepatic surgery. DR Alrawi was the Chief of Surgical Oncology Divison at Tawam Hospital and was the interim chair of department of surgery from October 2013-September 2015. Tawam Hospital is affiliated with JOHN HOPKINS Medical System. Dr Alrawi major interest is Gastrointestinal Oncology, including Esophageal, Gastric, Pancreas, Liver and colonic surgery with special interest in endocrine surgery including thyroid, parathyroid and adrenal surgery.

Dr. Sadir Alrawi, was the Chief of the Surgical Oncology Program at Comprehensive Cancer Center of 21st Century in Jacksonville, Florida from 2008- 2013. Prior to that, Dr. Alrawi was an assistant professor in the Department of Surgery/Division of Surgical Oncology at University of Florida, Jacksonville. Dr Alrawi trained in various Academic institutes in Surgical Oncology all over including Roswell Park, Cancer institute, Buffalo, Royal Free Hospital, UC of London and Ninewells Hospital, U of Dundee Dr. Alrawi, who is American board certified, completed his Head & Neck fellowship and Surgical Oncology fellowship at Roswell Park Cancer institute (NCI) designated in 2006. Dr Alrawi did advanced Laparoscpic oncology training with Professor Alfred Cuschieri in Dundee 1992-1993, advanced colorectal oncology training with E Lloyd Davis in Cornwall, England 1993-1995 and advanced surgical oncology with Professor Marc Winslett, London 1995-1996.

He has received many academic and scholarly honors while in training and during his clinical practice years, and is an often-invited speaker at both public and professional meetings dedicate to helping education with cancer management. Dr. Alrawi has been involved in numerous research activities throughout his career in an effort to improve our understanding of cancer early diagnosis and multidispilinary approach. In his 28 year experience of Surgical Oncology, Dr Alrawi was able to publish more than 50 papers in peer reviewed journals and more than 150 presentations in local, national and international meetings both in clinical and basic siences and published 10 book chapters Dr. Alrawi is passionate about community outreach, and fervently believes that cancer care and health awareness, coupled with excellence in cancer diagnosis and treatment handled in multidisplinary approach by specialized team, can and will continue to save lives. 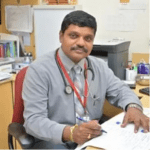 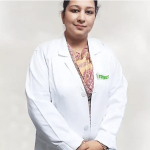 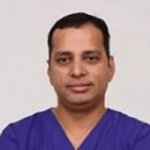 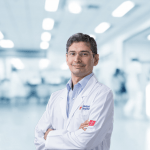 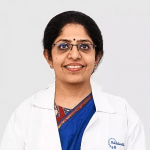 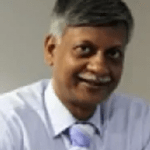 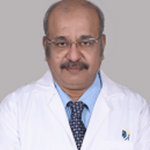 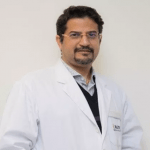