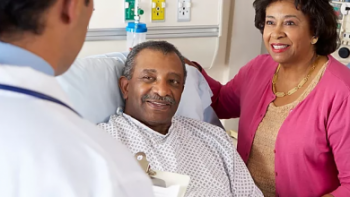 Alzheimer's Disease damages the brain. It causes a steady loss of memory and of how well you can speak, think, and do your daily activities. Alzheimer's disease gets worse over time, but how quickly ...

Have trouble making decisions.Be confused about what time and day it is.Get lost in places you know well.Have trouble learning and remembering new information.Have trouble finding the right words to say what you want to say.Have more trouble doing daily tasks like cooking a meal or paying bills.

A person who gets these symptoms over a few hours or days or whose symptoms suddenly get worse needs to see a doctor right away, because there may be another problem.

Alzheimer's Disease happens because of changes in the brain. Some of the symptoms may be related to a loss of chemical messengers in the brain, called neurotransmitters, that allow nerve cells in the brain to communicate properly.

Alzheimer's Disease damages the brain. It causes a steady loss of memory and of how well you can speak, think, and do your daily activities.
Alzheimer's Disease gets worse over time, but how quickly this happens varies. Some people lose the ability to do daily activities in the first few years. Others may do fairly well until much later in the disease.
Mild memory loss is common in people older than 60. It may not mean that you have Alzheimer's Disease. But if your memory is getting worse, see your doctor. If it is Alzheimer's, treatment may help.

How is Alzheimer's Disease diagnosed?
Your doctor will ask about your past health and do a physical examination. He or she may ask you to do some simple things that test your memory and other mental skills. Your doctor may also check how well you can do daily tasks.

The examination usually includes blood tests to look for another cause of your problems. You may have tests such as CT scans and MRI scans, which look at your brain. By themselves, these tests can't show for sure whether you have Alzheimer's.

How is it treated?
There is no cure for Alzheimer's Disease. But there are medicines that may slow symptoms down for a while and make the disease easier to live with. These medicines may not work for everyone or have a big effect. But most experts think they are worth a try.

As the disease gets worse, you may get depressed or angry and upset. The doctor may also prescribe medicines to help with these problems.

How is Alzheimer's Disease diagnosed?
The doctor may ask the family members if they see any difference in the behavior, sudden outburst of emotions or symptoms of memory loss. Blood test can be done to rule out any other conditions. Brain imaging tests like MRI,CT will help the doctor to find if there are other factors (stroke, tumor) which is causing the symptoms.

What is the difference between alzheimers disease and dementia?
Dementia is a general term used for a group of brain disorders. Alzheimer's Disease is a type of dementia. Dementia includes many symptoms that affect the functions of the brain. Alzheimer's Disease has a specific symptom i.e gradual decrease in memory and thinking capacity.

How can I prevent Alzheimer's Disease from occurring?
A person can prevent the risk of getting Alzheimer's Disease by doing regular exercise, eating healthy food, keeping the mind engaged in doing various activities, sleeping peacefully, avoid stress or implement some stress management methods like breathing, playing, meditation, etc. 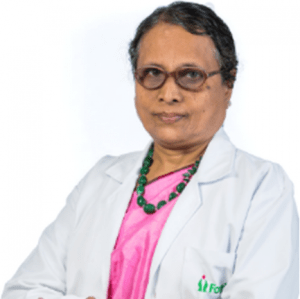 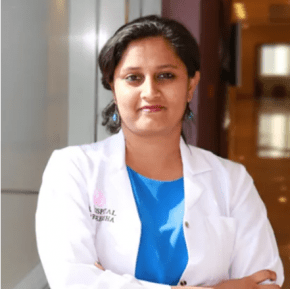 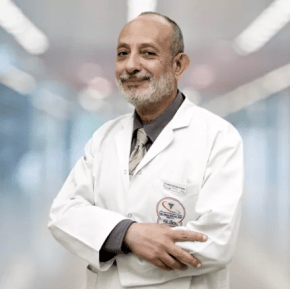 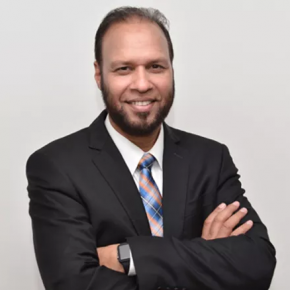 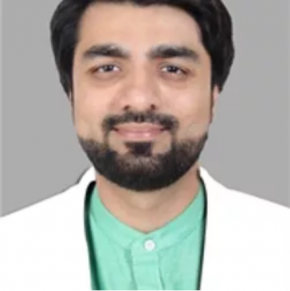 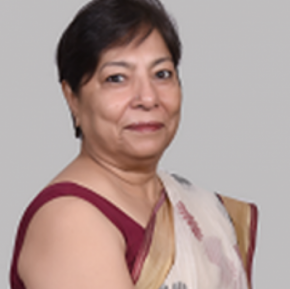 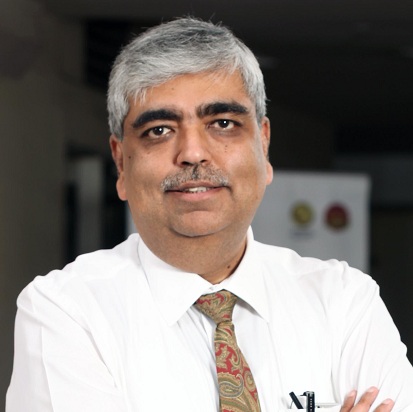 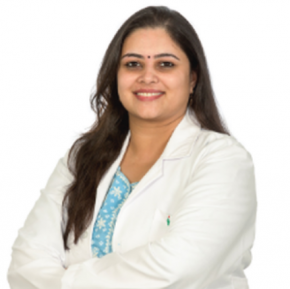 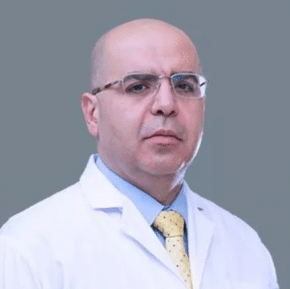