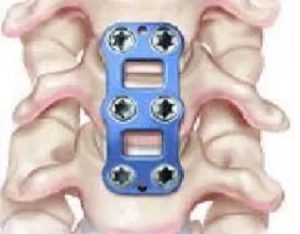 Anterior cervical discectomy and fusion (ACDF) is a surgery to remove a herniated or degenerative disc in the neck. An incision is made in the throat area to reach and remove the disc. A graft is inserted to fuse ...

Symptoms or reasons why a ACDF is required is as follows:

• diagnostic tests (MRI, CT, myelogram) show that you have a herniated or degenerative disc
• significant weakness in your hand or arm
• arm pain worse than neck pain
• symptoms that have not improved with physical therapy or medication

Bulging and herniated disc: The gel-like material within the disc can bulge or rupture through a weak area in the surrounding wall (annulus). Irritation and swelling occurs when this material squeezes out and painfully presses on a nerve.

Degenerative disc disease: As discs naturally wear out, bone spurs form and the facet joints inflame. The discs dry out and shrink, losing their flexibility and cushioning properties. The disc spaces get smaller. These changes lead to canal stenosis or disc herniation.

Anterior cervical discectomy and fusion (ACDF) is a surgery to remove a herniated or degenerative disc in the neck. An incision is made in the throat area to reach and remove the disc. A graft is inserted to fuse together the bones above and below the disc. ACDF surgery may be an option if physical therapy or medications fail to relieve your neck or arm pain caused by pinched nerves. Patients typically go home the same day.

What is an anterior cervical discectomy & fusion (ACDF)?

Discectomy literally means "cutting out the disc." A discectomy can be performed anywhere along the spine from the neck (cervical) to the low back (lumbar). The surgeon reaches the damaged disc from the front (anterior) of the spine through the throat area. By moving aside the neck muscles, trachea, and esophagus, the disc and bony vertebrae are exposed. Surgery from the front of the neck is more accessible than from the back (posterior) because the disc can be reached without disturbing the spinal cord, spinal nerves, and the strong neck muscles. Depending on your particular symptoms, one disc (single-level) or more (multi-level) may be removed.

After the disc is removed, the space between the bony vertebrae is empty. To prevent the vertebrae from collapsing and rubbing together, a spacer bone graft is inserted to fill the open disc space. The graft serves as a bridge between the two vertebrae to create a spinal fusion. The bone graft and vertebrae are fixed in place with metal plates and screws. Following surgery the body begins its natural healing process and new bone cells grow around the graft. After 3 to 6 months, the bone graft should join the two vertebrae and form one solid piece of bone. The instrumentation and fusion work together, similar to reinforced concrete.
Bone grafts come from many sources. Each type has advantages and disadvantages.

Autograft bone comes from you. The rate of fusion is highest due to the bone growing cells and proteins. However you have pain in the hipbone after surgery.

Allograft bone comes from a donor (cadaver). Bone-bank bone is collected from people who have agreed to donate their organs after they die. 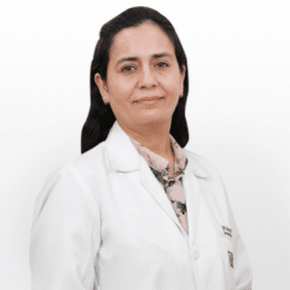 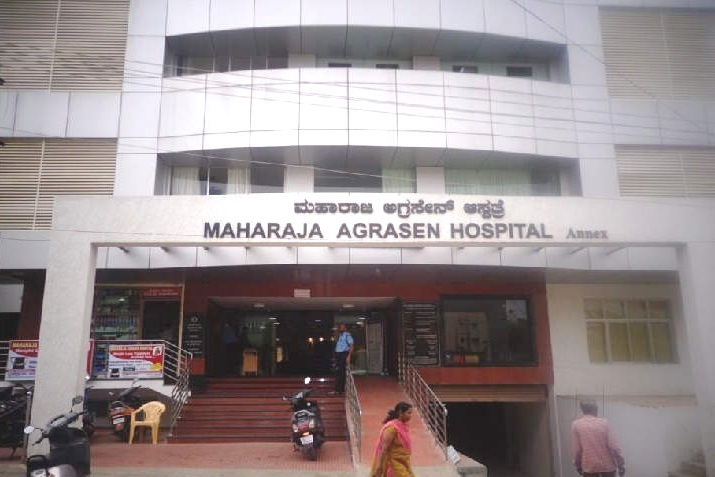