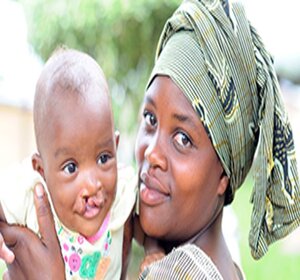 Cleft lip and cleft palate are generally openings in the upper lip which is the roof of the mouth or both. They mainly occur when facial structures which are developing in an unborn baby don't close completely. Cleft lip and palate being among the most common birth defects among babies can usually be corrected with a series of surgeries in order to restore the normal function as well as achieve a normal appearance that has minimal scarring in the faces of babies. They are also associated with inherited genetic conditions in babies or as syndromes.

These are generally the common symptoms of soft cleft palate in babies which happens as a birth defect:

However, a different type of cleft palate and cleft lip which usually occurs in the muscles of the soft palate called ‘Submucous Cleft Palate’ often goes unnoticed mainly at birth and may not be identified until signs and symptoms arise later. Few of the symptoms of submucous cleft palate include:

Though, a definite cause isn’t discovered yet research still shows that most of the cleft lip and palate cases especially sub mucosal cleft palate and tessier cleft palate are caused due to:

Due to the number of oral health as well as medical problems that arise with the soft cleft palate in a baby, a team of doctors and specialists such as plastic surgeons usually works together to develop a medical treatment plan for the kid’s cleft lip repair surgery.

Prior to the treatment:

Mostly, the treatment requires one or two cleft lip surgeries based on the width and extent of the cleft and is usually performed by the time a baby is 3 months old. These are the procedures that happen during the cleft lip repair surgery:

Can cleft lip and cleft palate be prevented?

Though most of the cleft lip and cleft palate can’t be prevented, these are the following steps to be considered to improve your understanding as well as lower the risk:

1. What is Tessier Cleft Lip and Palate?

Tessier cleft lip and palate are a series of severe facial clefts which involve more than just the lip and the upper jaw causing malformations to structures that includes the teeth, the tear ducts and eye orbits.

2. What is a bilateral cleft lip and palate?

A bilateral cleft lip and palate usually appears as small notches towards the edges of the lip only or either they extend into the nose or gums.

3. What are the types of cleft palate?

4. What is a unilateral cleft lip and palate?

Unilateral cleft lip and palate is a defect that involves the lip, nose and the maxilla.

5. How much does cleft palate surgery cost?

The reconstructive surgery procedure usually depends on the area of origin of the patient, doctor’s expertise level. However, an health insurance plan can usually cover the cleft palate surgery costs since it is a reconstructive procedure.

6. What are the cleft palate surgery complications?

Few of the common complications of cleft palate repair surgery are fistulae, velopharyngeal insufficiency as well as detrimental effect on the maxillary growth in the child.

A definite cause isn’t discovered yet research still shows that most of the cleft lip and palate cases especially sub mucosal cleft palate and tessier cleft palate are caused due to: An interaction of genetic and environmental factors or parents (mother’s or father’s) passing on genes that causes clefting as part of genetic syndrome or alone 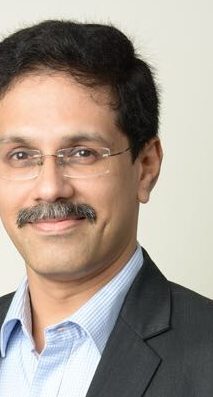 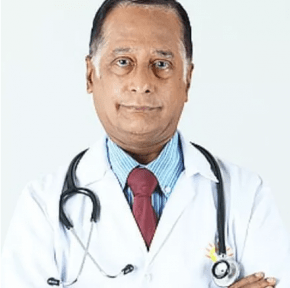 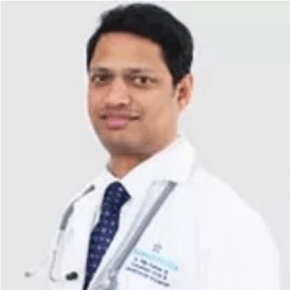 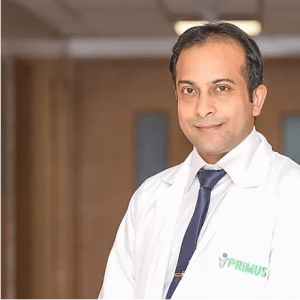 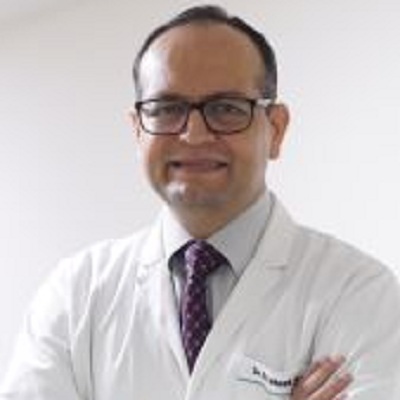 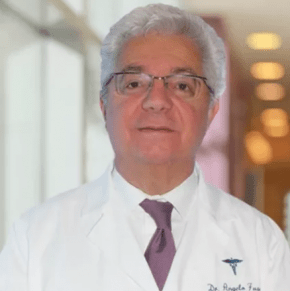 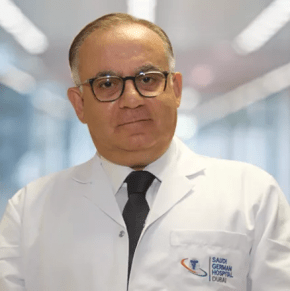 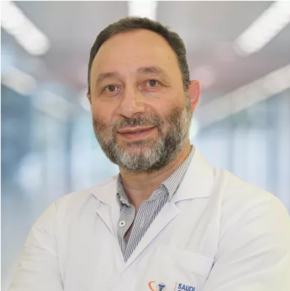 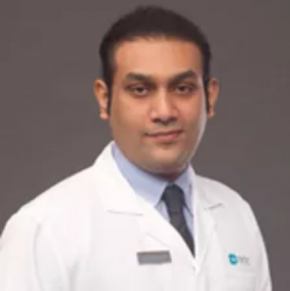 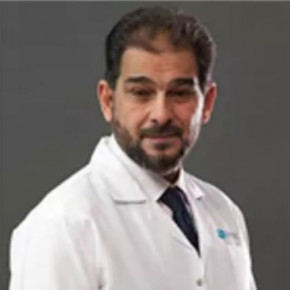 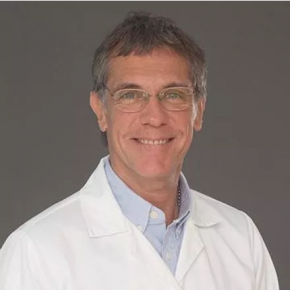 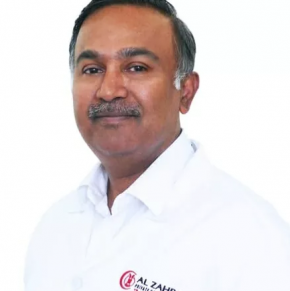 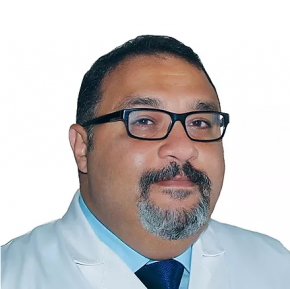 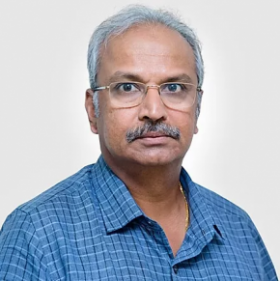 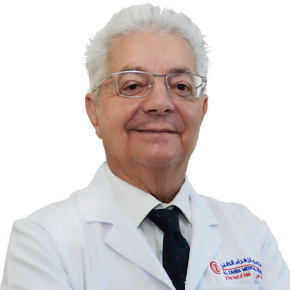 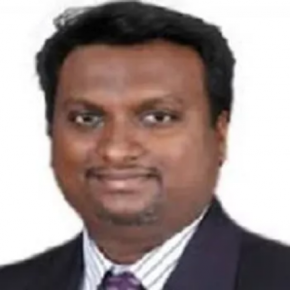 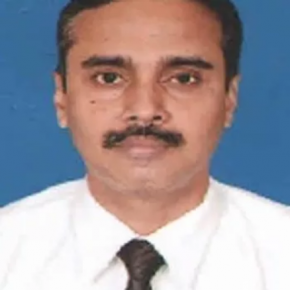 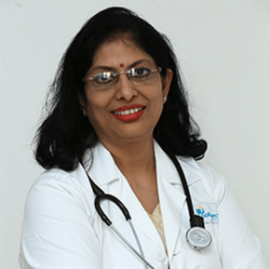 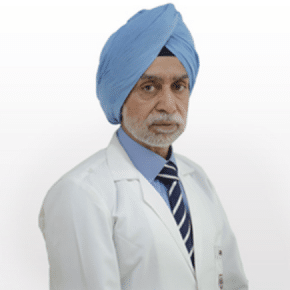