The symptoms of whooping cough often come in 3 stages, 5-10 days after the victim has been infected by the bacteria.

This stage brings up symptoms that are similar to the common cold.

These symptoms run for a period of 1 to 2 weeks before ushering in the next stage.

The symptoms in this stage become more severe, laying down a pedal on which the signs are judged to be pertussis-evoked.

These attacks happen more frequently at night and can cause sleeplessness. The stage often happens for 1 to 6 weeks. In children, especially babies, coughing fits may not happen because their lungs cannot hold the paroxysms, instead, they have apnea, that is, a pause in a breath.

This is the recovery stage. It is a gradual comeback. The random sudden outbursts of coughing fit become less till they stop. This may take weeks or even months.

Often, the victims recover from pertussis without any problems, especially for older children and adults. However, when complications arise, they are often side effects of the severe coughing fits. In babies, the complications are always more serious.

In older children or adults:

Due to the complications infants experience, it is advisable that when they are infected, they should be treated in the hospital.

Whooping cough is caused by a bacterium called 'bordetella pertussis'. The bacteria is airborne and spreads from the infected to another via droplets from the nose or the mouth. The bacteria dwell in the mucous lining of the upper respiratory tracts and airways and begin to incubate. The bacteria send out toxins that attack, inflame, swells, and irritates the airways and the larynx (voice box) causing incessant coughing bouts.

The bacteria incubation period takes 1 to 3 weeks. At the end of the first week and as long as the infection remains, the contagion rate is very high and can easily be transmitted

Pertussis is easily contractable through:

Whooping cough is a bacterial infection caused by Bordetella pertussis. It has an adverse effect and is not treated on time and can lead to death. However, it can be prevented through the use of DTaP and Tdap vaccines.

Also known as whooping cough, pertussis is a bacterial infection that causes persistent and severe coughing fits. Pertussis affects both children and adults but is more deadly in infants.

Once a major cause of death, pertussis incidence has reduced by more than 90% over the last 70 years, yet there are still cases of outbreaks. WHO states that there are between 1000 to 3000 deaths in a year due to the disease, and the majority of these deaths are children under the age of 5.

Pertussis, commonly known as whooping cough, is a severe bacterial infection that affects the respiratory tract and is caused by a bacteria called ‘bordetella pertussis’. The infection is highly contagious, causing violent and uncontrolled coughing episodes in the victim and difficulty in breathing.

Whooping cough is often classified by sharp intakes of breaths that come due to the coughing fits. The strenuous inhalation produces a ‘whooping’ sound, hence the origin of the name.

The first symptoms of whooping cough can be thought by the victim or victim's parent to be a common cold, so may not be taken too seriously. However, when the coughing fits begin to heighten, the chances should not be overlooked. A visit to a doctor should be the next step to take.

To diagnose the disease, the doctor will perform a swap or culture test by taking the saliva or mucous membrane from the lungs of the victim and checking it for the presence of the Bordetella pertussis bacteria. Or a polymerase chain reaction (PCR) test that can identify genetic material from the bacterium in nasal secretions.

The key prevention method is by vaccination. Nevertheless, vaccines wear out after some years, hence the reason why older children and adults can still be infected even after they have been immunized as infants.

Pertussis vaccines are therefore given in two forms; the main injection is given during childhood and the booster injection given to adults.

The main injection is the Diptheria, Tetanus, and acellular Pertussis (DTaP) vaccine. According to the World Health Organization(WHO), the DTaP vaccine should be given in the early phases of a child's life and should be given in 3 intervals.

The Tdap vaccine, which is the booster injection is then administered when the child is:

Tdap vaccine is then administered every 10 years thereon.

For any adult who has never gotten a vaccine as an infant or pre-teen should get a Tdap vaccine as they are at a higher risk of contracting the disease.

Also, pertussis vaccines are very safe for pregnant women. It is therefore advised that a woman should be immunized with a Tdap booster in every one of her pregnancies and the late second trimester or third trimester. A woman who gets these vaccines during pregnancy generates antibodies against whooping cough which transfers to her baby, making it possible for the child to be immune to the disease till he can get his first dose at 3 months.

How Long Does Pertussis Vaccines Last?

The lasting rate of pertussis vaccines is limited, so taking a vaccine does not ensure your lifelong protection against the disease. Immunity to the disease lasts for 5 to 10 years after vaccines have been administered, hence the need to be immunized every 7-10 years.

It is very likely for one who has been immunized to fall ill with the disease after some years, but the symptoms will be submerged and less severe and the victim will not be at risk of developing complications.

There is no medication available to cure the disease especially when it has hit the second stage. However, antibiotics are given at the early stage of the infection, it can be effective in reducing the severity of the symptoms, the potential of the symptoms leading to complications, and the risk of transmission to others as they weaken the rate at which the bacterium incubates.

Unfortunately, since the early symptoms are often taken to be common cold symptoms, diagnosis is often made in the paroxysmal stage when whooping cough has become severe. Given antibiotics at this stage may not make much of a difference and the victim may have to go through the weeks until recovery with the coughing fits.

For infants, leaving them without proper care can be very dangerous. The fact that there is no curing medication, is even riskier. The infant has to be hospitalized for monitoring. The treatment will be administered to reduce the symptoms and complications. The mucous membrane will be continuously sucked from their lungs, so they do not choke and a breathing apparatus placed in their nostrils to enable breathing.

You can visit a doctor for help, or take antibiotics to stop the symptoms from being severe. Make sure to take the antibiotics early, as soon as you know you have been exposed. The bacteria may not be killed, but antibiotics lessen their effect.

From the initial inception of the symptoms to the third stage, pertussis can last a total of 6-10 weeks.

The infection can occur all through the year, but bordetella pertussis tends to be rampant during hot and mildly hot seasons. It's advisable to be extremely cautious during these seasons.

Bordetella pertussis begins to die off on its own after 5-10 weeks of coughing. Antibiotics may not be needed because they do not kill the bacteria, rather the manage the symptoms. However, without antibiotics, the symptoms may be chronic leading to complications.

Taking antibiotics serve as a treatment for whooping cough. Antibiotics reduce the severity of the symptoms, reducing the rates at which complications come up. If pertussis is left untreated, lung infection, fractured ribs, brain inflammation, among others can occur, and this can lead to death especially in children 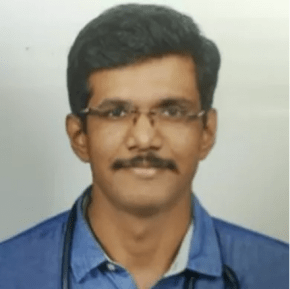 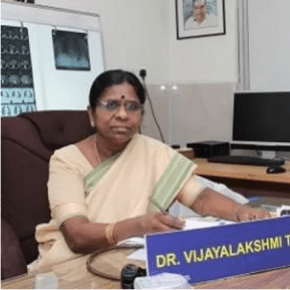 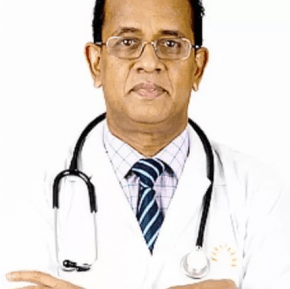 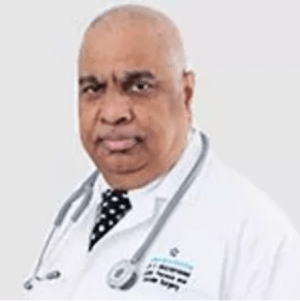 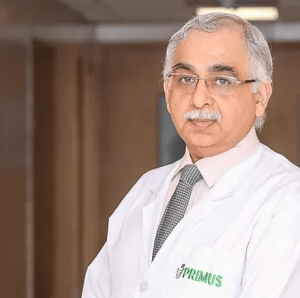 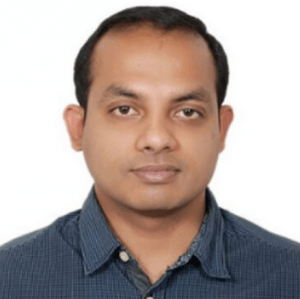 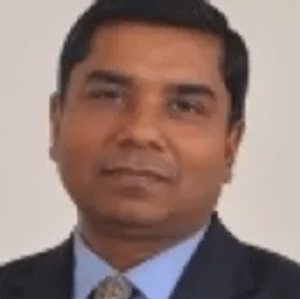 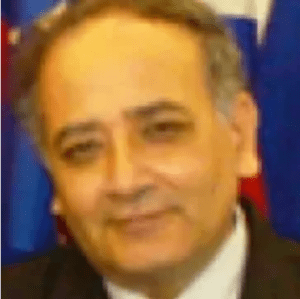 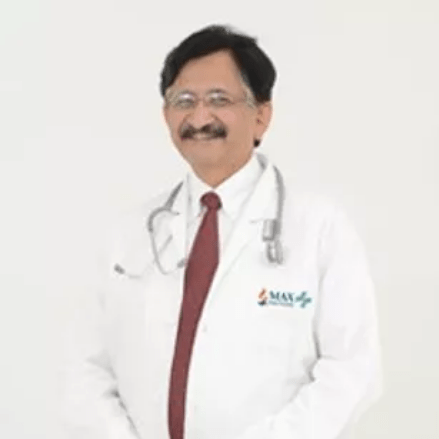 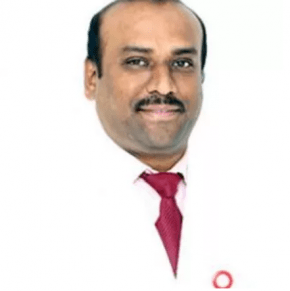 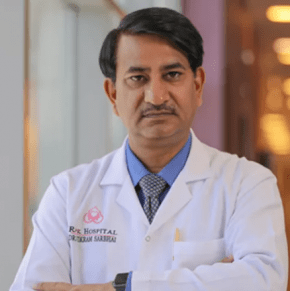 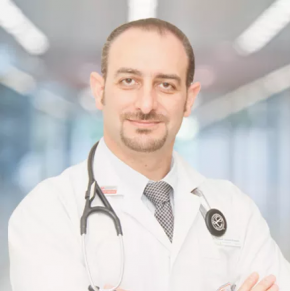 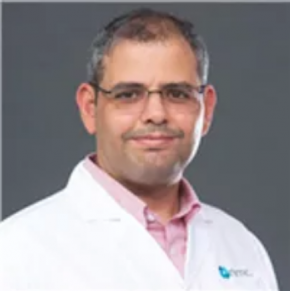 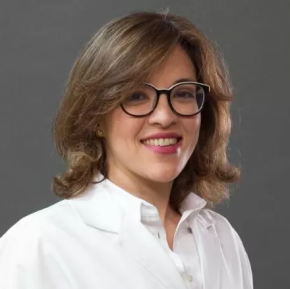 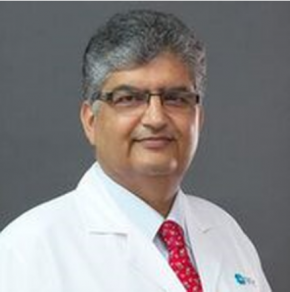 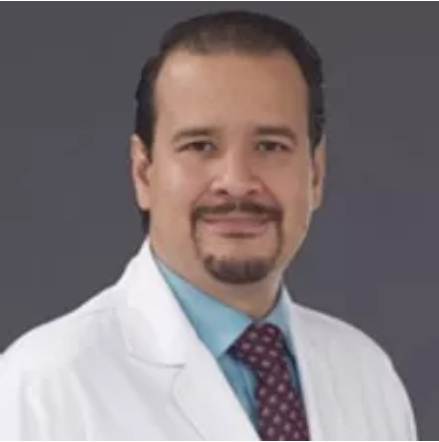 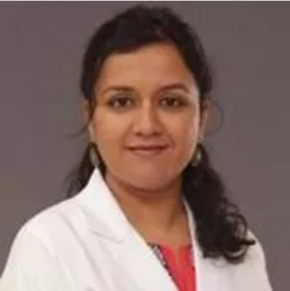 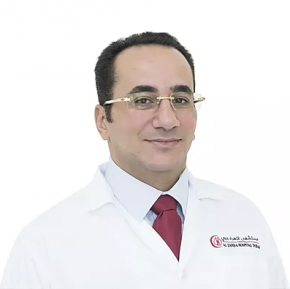 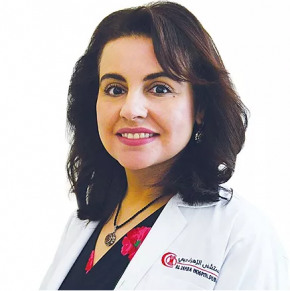 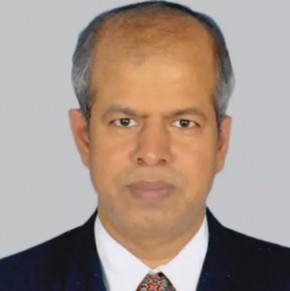 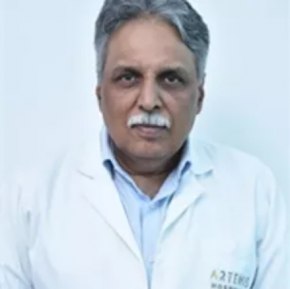 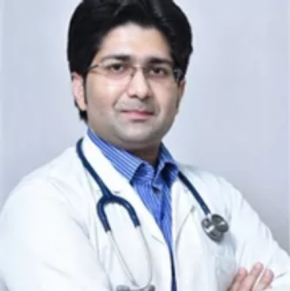