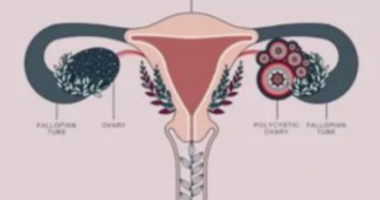 Generally, PCOS cannot be cured. But the symptoms and manifestations can be managed by medication and lifestyle changes. This helps you in getting pregnant, as well as removal of unwanted ...

Symptoms of PCOS are:
• irregular periods or no periods at all
• difficulty getting pregnant (because of irregular ovulation or failure to ovulate)
• excessive hair growth (hirsutism) – usually on the face, chest, back or buttocks
• weight gain
• thinning hair and hair loss from the head oily skin or acne

The exact cause of polycystic ovary syndrome (PCOS) is unknown, but it is thought to be related to abnormal hormone levels.

Resistance to insulin Insulin is a hormone produced by the pancreas to control the amount of sugar in the blood. It helps to move glucose from blood into cells, where it's broken down to produce energy. Insulin resistance means the body's tissues are resistant to the effects of insulin. The body therefore has to produce extra insulin to compensate. High levels of insulin causes the ovaries to produce too much testosterone, which interferes with the development of the follicles (the sacs in the ovaries where eggs develop) and prevents normal ovulation. Insulin resistance can also lead to weight gain, which can make PCOS symptoms worse, as having excess fat causes the body to produce even more insulin.

Hormone imbalance
Many women with PCOS are found to have an imbalance in certain hormones, including: raised levels of testosterone – a hormone often thought of as a male hormone, although all women usually produce small amounts of it raised levels of luteinising hormone (LH) – this stimulates ovulation, but may have an abnormal effect on the ovaries if levels are too high low levels of sex hormone-binding globulin (SHBG) – a protein in the blood, which binds to testosterone and reduces its effect raised levels of prolactin (only in some women with PCOS) – a hormone that stimulates the breast glands to produce milk in pregnancy The exact reason why these hormonal changes occur is not known. It's been suggested that the problem may start in the ovary itself, in other glands that produce these hormones, or in the part of the brain that controls their production. The changes may also be caused by the resistance to insulin.

Genetics
PCOS sometimes runs in families. If any relatives, such as your mother, sister or aunt, have PCOS, the risk of you developing it is often increased. This suggests there may be a genetic link to PCOS, although specific genes associated with the condition have not yet been identified.

• PCOS is one of the most common causes of female infertility. Many women discover they have PCOS when they're trying to get pregnant and are unsuccessful.
• During each menstrual cycle, the ovaries release an egg (ovum) into the uterus (womb). This process is called ovulation and usually occurs once a month.
• But women with PCOS often fail to ovulate or ovulate infrequently, which means they have irregular or absent periods and find it difficult to get pregnant.

Generally hormonal tests is recommended by doctor for this.
It is confirmed by Ultrasound scans to determine the high number of follicles in ovaries.
Blood tests are also recommended for hormonal levels, diabetes or high cholesterol.

Generally, PCOS cannot be cured. But the symptoms and manifestations can be managed by medication and lifestyle changes. This helps you in getting pregnant, as well as removal of unwanted hair. In some cases, Doctors may also recommend surgery.
This is a minor surgical procedure called laparoscopic ovarian drilling (LOD) may be a treatment option for fertility problems associated with PCOS that do not respond to medication.

Under general anaesthetic, your doctor will make a small cut in your lower tummy and pass a long, thin microscope called a laparoscope through into your abdomen.
The ovaries will then be surgically treated using heat or a laser to destroy the tissue that's producing androgens (male hormones).
LOD has been found to lower levels of testosterone and luteinising hormone (LH), and raise levels of follicle-stimulating hormone (FSH).
This corrects your hormone imbalance and can restore the normal function of your ovaries. 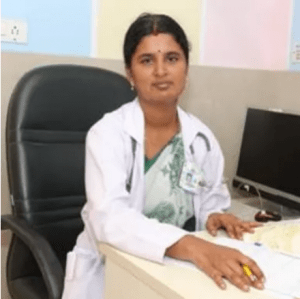 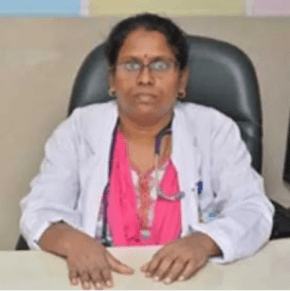 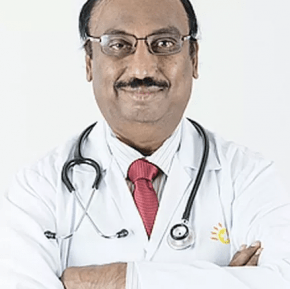 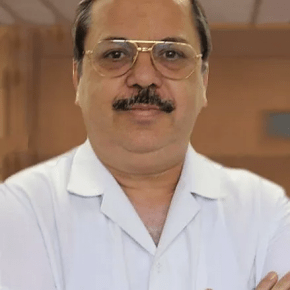 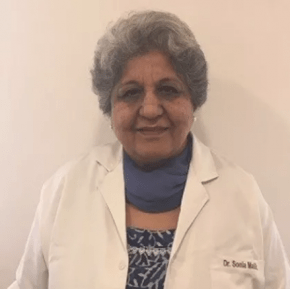 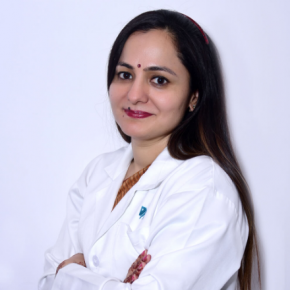 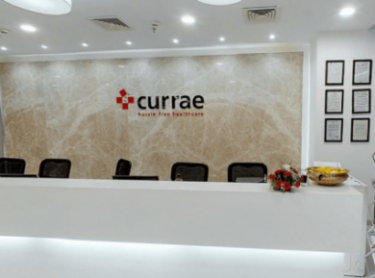 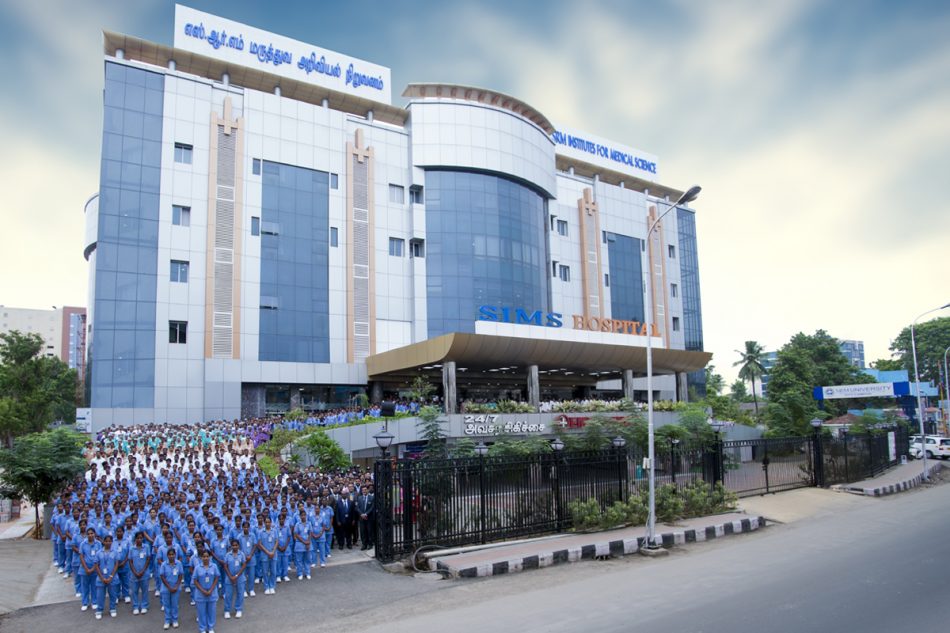