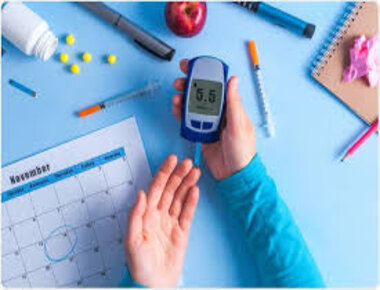 Type 1 diabetes is an autoimmune disorder. The body’s immune system destroys beta cells in the pancreas, which means the body can no longer make enough insulin. This is also known as juvenile diabetes.

If the above mentioned symptoms of Diabetes type 1 are not taken seriously it may convert into other major symptoms such as:

Insulin helps to distribute glucose and sugar to other body parts but beta cells don't function properly and glucose stays at one place by increasing its blood sugar level and eventually skyrockets blood sugar.

T cells are also responsible for the cause of diabetes type 1 because T cells fight with beta cells and harm it, eventually insulin doesn’t form in the absence of beta cells. It is commonly believed that cow's milk can cause type 1 diabetes however it isn’t yet proven

When destruction of insulin forming beta, cells occurs with autoimmune condition and pancreas becomes insensitive towards the production of insulin, this is how Diabetes type 1 occurs. People who get affected by diabetes type 1 are young adults (20-22), teenagers (13-19) and children (12or below) in some cases, it is seen in infants (newly born) and toddlers (6 months -1 year) also.

If you have problem in your pancreas Type 1 diabetes can occur.

Type/race - African-Americans, Chinese, South Americans are usually candidates of diabetes type 1. Caucasians predominantly have a propensity to acquire it.

Seasons - People who belong to cold climatic countries have more chances of Diabetes type 1 rather than hot and humid countries people.

DIABETES TYPE 1 arises because of insulin producing capability of pancreas is almost zero or is in trace amount, first and foremost thing which type 1 diabetes patients should do is to start taking insulin shots or insulin other forms of insulin. If insulin is not available or due to any reason insulin is not a right choice then the alternate option is symlin.

If opting for insulin, then there are different forms with different outcomes such as:

Short acting - Gives a good and effective change but takes time to give relief takes around 45-50 minutes.

Intermediate - It normalizes the diabetes type 1 but doesn’t give a quick relief. Stays for 13-15 hours.

Rapid or quick acting - This one gives instant relief in fraction of seconds. Begins showing its positive impact in 10-15 mins.

Long term - This helps for several hours or days.

Either go to the doctor's office for regular blood glucose tests or learn it from the doctor to make it more convenient because on the basis of the test one can figure about the dose of insulin and its exact consumption proportion.

TYPE 1 DIABETES DIET CHANGES - Balanced diet is the key, in fighting against Type 1 diabetes. Insulin shots will not work alone. Diet is a pillar in supporting and in building self-control.

Request a dietician about the diet plans which balances carbs-proteins-vitamins and healthy fats in your diet.

There are numerous methods of testing diabetes type 1 some are time consuming and some can be done within minutes.

Doctors usually conduct blood and urine tests to see the level of sugar in the urine. Blood test is also done after fasting and after a regular meal to find the sugar level and the cause for the same.

Whenever diabetes type 1 reaches above its limit, serious complications can happen anytime, which leads patients to the hospital or in the emergency room.

Some complications are listed below:

1. What is the life expectancy of a person suffering from Diabetes type 1?

2. Is Type 1 diabetes common, it mostly happens in which gender?

No, it is not common, only 5-10% people get affected with this and it can happen to anyone be it male or female.

3. What is Diabetic ketoacidosis? How does it affect type 1 diabetes? 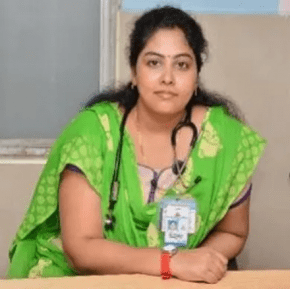 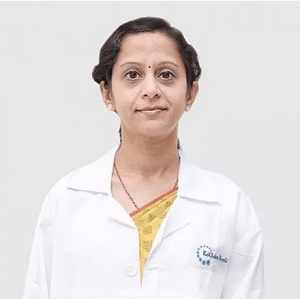 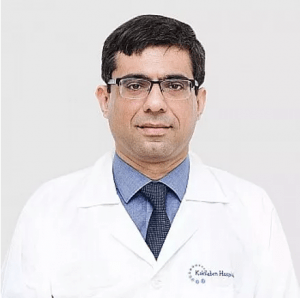 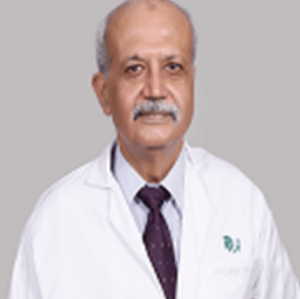 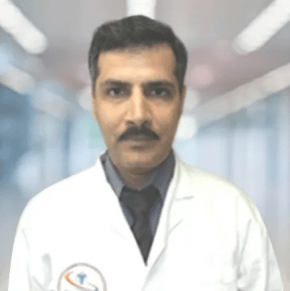 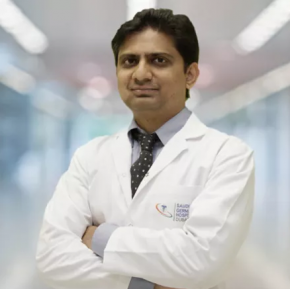 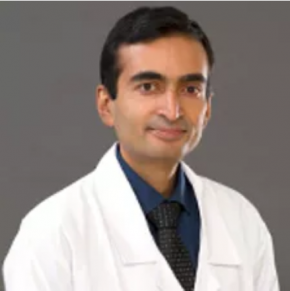 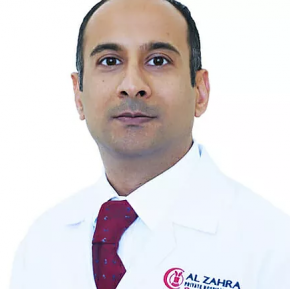 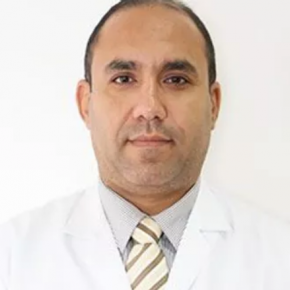 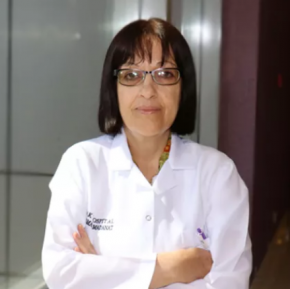 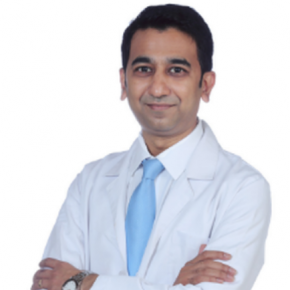 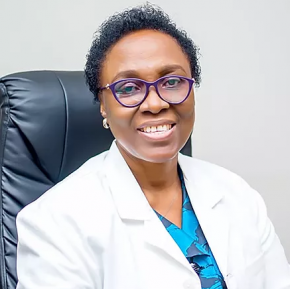 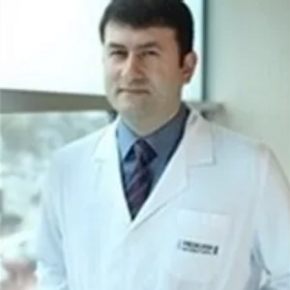